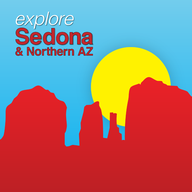 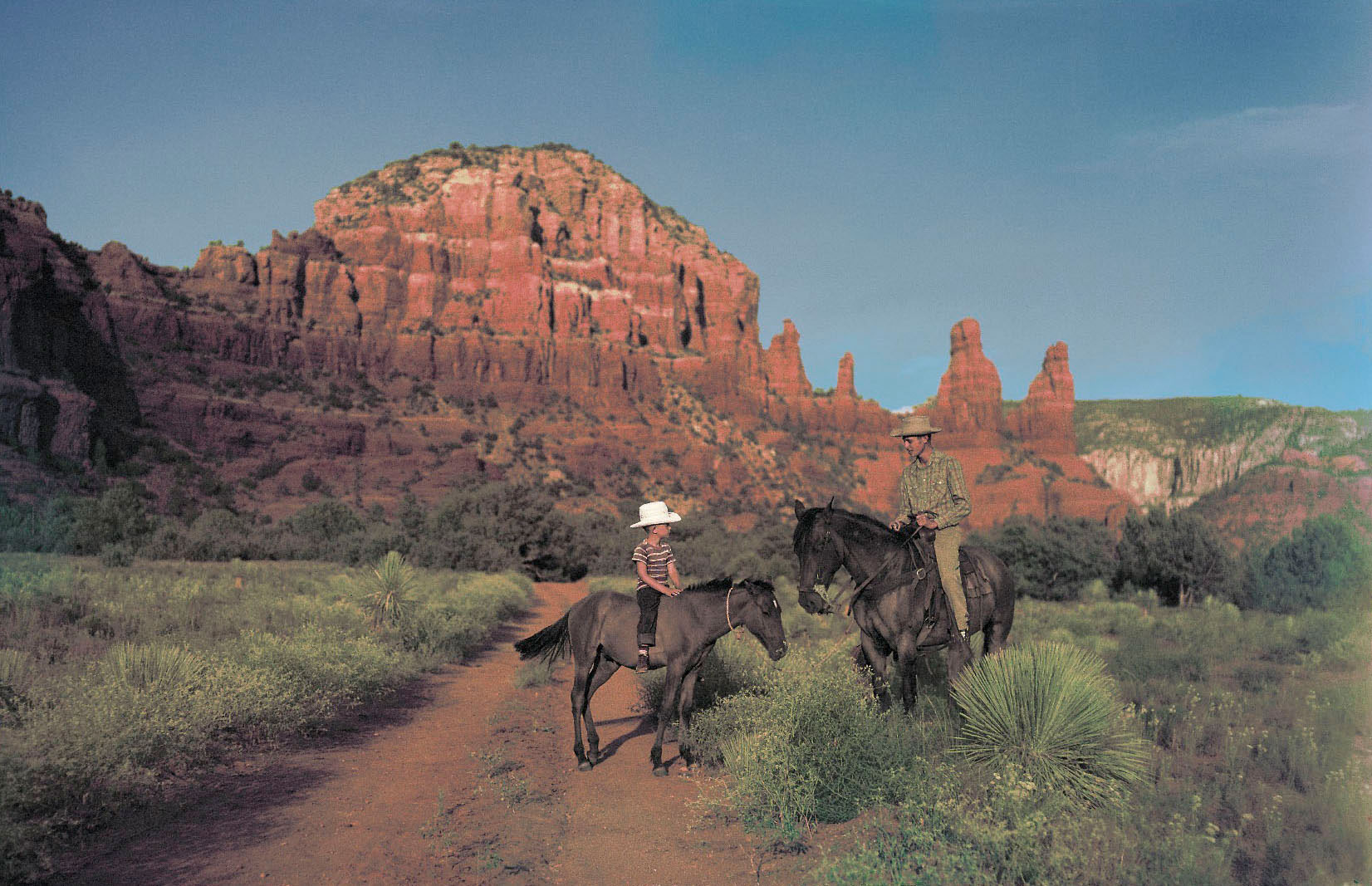 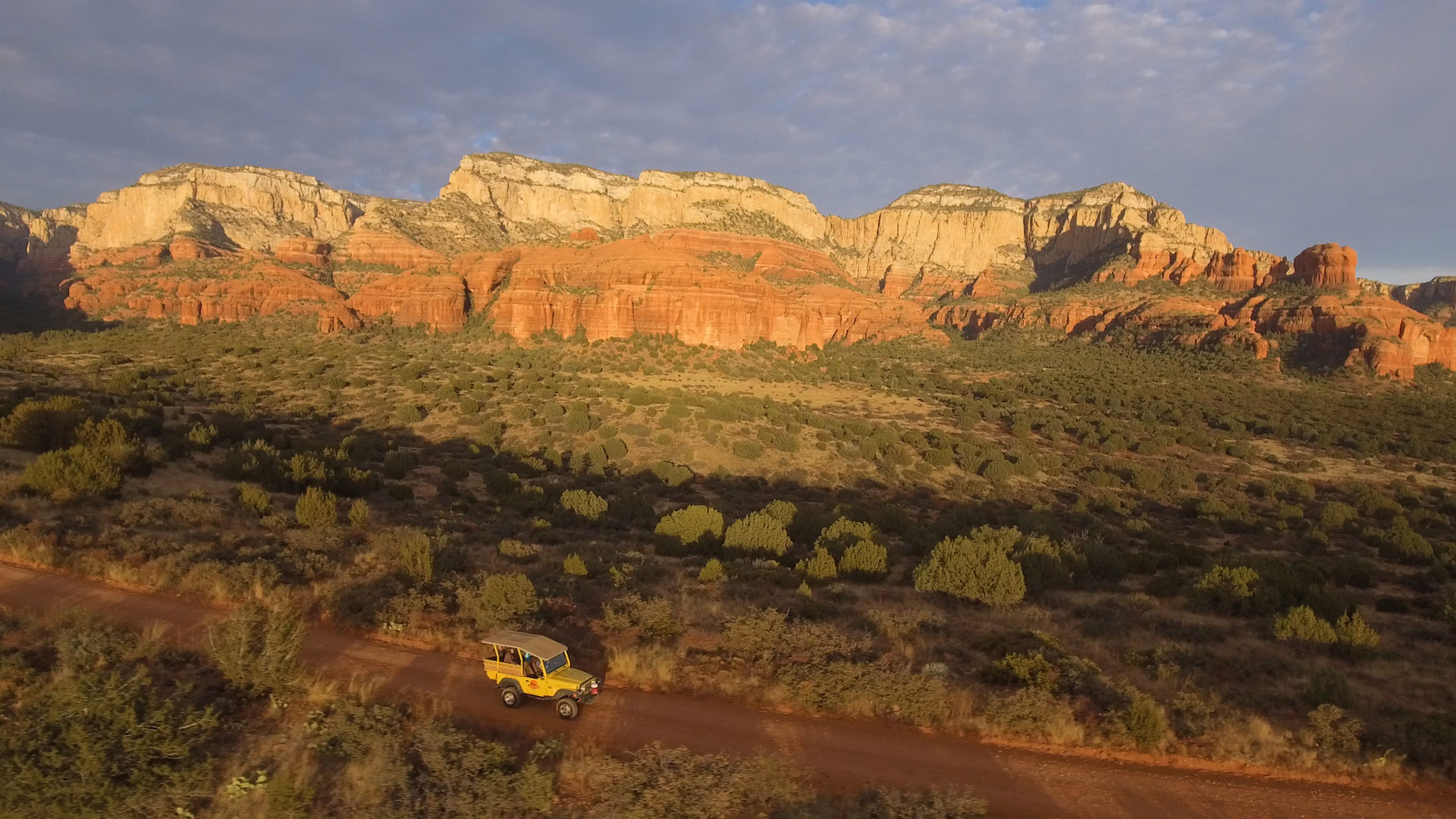 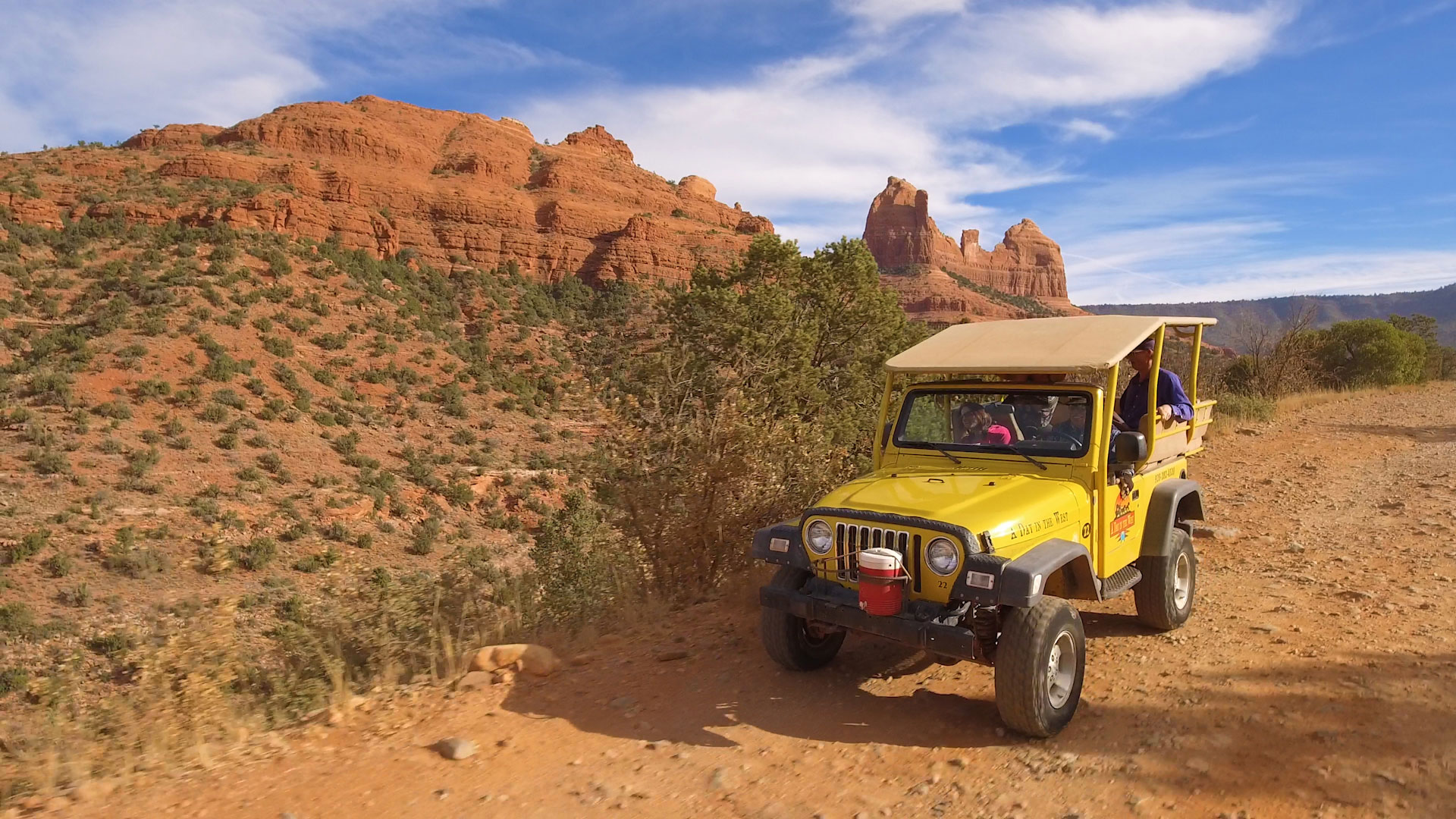 A Day in the West

Bob Bradshaw began giving horseback tours of Sedona in 1949. Not only did Bob build the first western town for use in the booming movie industry (located beneath Coffee Pot Rock), but was a stuntman, actor, photographer, film location scout, and supplier of cattle, and horses. Bob’s influence with Hollywood left its mark, he worked on 28 films, 19 television shows, and 77 commercials and was one of the first official Marlboro Men for their commercials.

Day in the West was founded by Bob's son John Bradshaw. Along with carrying along the Bradshaw history, John was born, raised, and continues to live in the town of Sedona expanding his father’s legacy. Growing up on the Bradshaw Ranch proved to be a life enriching experience, his father ushered him into this world like a true cowboy by paying for his delivery with a colt.

Day in the West offers Jeep, horseback, helicopter, wine tasting and photo tours. Choose from six unique Jeep tours of the Sedona area, or create your own custom tour!

A Day in the West - sure to be like no other day!